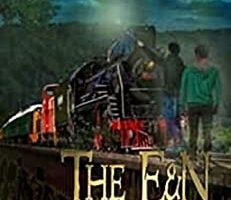 The E&N Escape is a thrilling YA Fantasy novel that will keep any reader turning its pages till the end.
Genre: Dystopian, Fantasy, 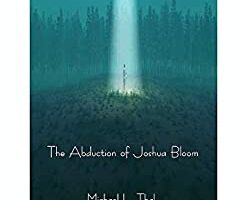 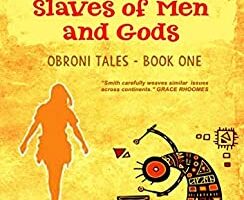 Slaves of Men and Gods, is a highly entertaining and enlightening book most readers will certainly find intriguing. It equally has a glossary page that explained the local terms/phrases used in the book.
[Continue Reading...] 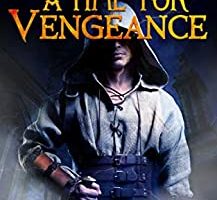 A Time for Vengeance is an interesting book that gave an insight on the sort of persecution Jews and other minorities faced during the Spanish Inquisition as well as how strong family bond can be even in times of grave …
[Continue Reading...] 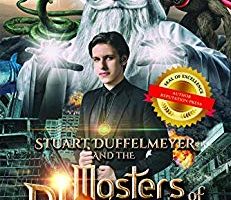 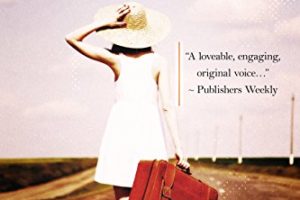 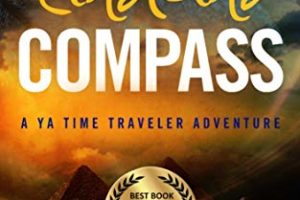 Einstein’s Compass is a unique and captivating story that will stretch the imagination of its reader to the extreme limit.
Genre: Fantasy, Science Fiction, …
[Continue Reading...] 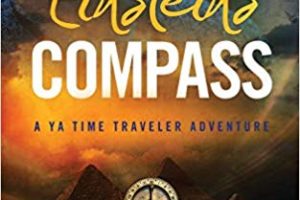 Although Einstein’s Compass might appear somewhat confusing to some people, but readers that love deep knowledge would certainly find the book fascinating.
Genre: Science …
[Continue Reading...] 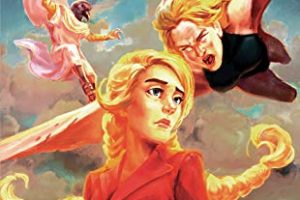 Another plus for the book is its well detailed form which makes it easy for the reader to easily conjure up images and activities as they occur in the book.
[Continue Reading...] 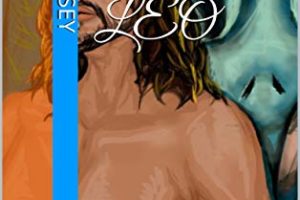 Aside the gore and trails of blood and other horrific actions such as disemboweling of victims, eating of human intestines and other unspeakable things that took place in course of the story, Book of Leo equally has normal everyday activities …
[Continue Reading...]