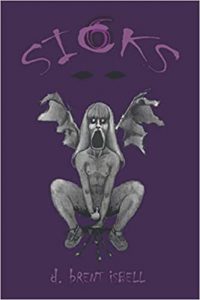 An ex-soldier named Pae had moved to a small town, deep in the South. However, it wasn’t long before strange things began to occur. It started in the form of bizarre nightmares and a little platinum blonde girl that ran into him out of the blues. Regardless of the warnings by the Sheriff and local folks, Pae was determined to find the elusive girl and save her from gross abuse. The odds may be against him as he was vulnerable and with little resources at his disposal, but giving up was not an option.

Characters in the book include Charlene, Reverend Smalls, Mr. Busbee, Mrs. Moffat, Carolyn, and Mark Busbee among others.

The book has well developed characters and a distinctly unique plot—it will definitely make anyone’s day!